Movie Credits: Title : Rama Rama Kya Hai Dramaaa Starring: Neha Dhupia, Amrita Rao, Anupam Kher, Rati Agnihotri, Rajpal Yadav, Ashish Choudhry, Razzak Khan, Sanjay Mishra, Alan Kapoor, Jiya Biswas, Deepak Shirkay. Art Director : Hemant Kakirde Background music : Rajesh Prasad Production Controller : Dilip Ahuja Screenplay & Dialogues : Mohd. Salim Choreographer : Ganesh Achrya Music Director : Siddhartth Suhas Lyrics : Kumaar Editor : Irfaan Shaikh Cinematographer : Mahendra Rayan Associate Director : Ali Shah Produced By : Surendra Bhatia, Ranjan Prakash Story & Directed By : S. ChandrakaantSynopsis Two bank employees face problems after marrying very attractive women. The story revolves around Santosh (Rajpal Yadav) who is married to Shanti (Neha Dhupia). Santosh works at a bank in Mumbai and is a very simple man. However, his simplicity and lack of tactfulness often sees him engage in domestic altercations with Shanti. The regular fights start taking their toll on Santosh's work life, also where he is often looked down by his boss Prem (Aashish Chaudhary) who is always bragging about how smooth his own married life is and how understanding his wife Khushi (Amrita Arora) is. But the reality is that his wife also nags him a lot and he is as disturbed at times as Santosh.The film takes many twists and turns including many scenes in which Santosh imagines that he is the boyfriend or husband of other random women. In the end this lands him in trouble with the police but finally when Shanti bails him out, the two come to terms with each other and realize that such things are a normal part of every marriage and they must learn to live with it. 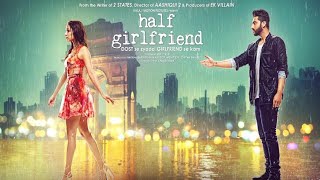 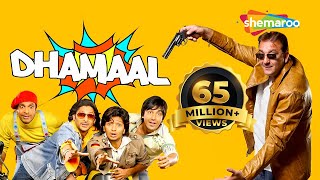 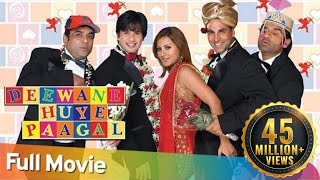