David Fincher’s ‘Seven’ holds it’s place as one of the pinnacle films of the neo-noir, psychological thriller and serial killer genres 25 years on through it’s dark production design and solid direction from Fincher, a former music video director who had unsuccessfully cut his teeth in the film industry with ‘Alien 3’ three years prior, but shows his talents to full display here.

Written by a former record store employee Andrew Kevin Walker and starring Brad Pitt and Morgan Freeman, ‘Seven’ tells the story of a retiring detective William Somerset (Freeman) who is teamed up with the young, rebellious and newly transferred detective David Mills (Pitt) when they encounter a grisly, almost art-like murder of a fat man forced to eat till he bursts. A second body of a lawyer soon shows up with the word “Greed” displayed in blood, bringing to light along with the first killing that this is the work of a highly-skilled, patient and methodical serial killer inspired by the seven deadly sins: Gluttony, Greed, Pride, Sloth, Lust, Wrath, and Envy. The race for is on for Somerset and Mills to stop the killer before they complete their “masterpiece”.

In what may seem a repetition of “the odd couple” with the story of the protagonists, ‘Seven’ rises above most with it’s dark production design to show the hellish environment in which the story takes place, an unnamed rain-soaked city that is a literal hell on Earth. The cinematography from skilled Iranian cinematographer Darius Khondji gives a throwback to noir films of the 1940’s with the high contrast light and darks in the picture, the shadows representing the blurred morality of the detectives. The Oscar-nominated editing from Australian editor Richard-Francis Bruce (a back-to-back nomination following his work on ‘The Shawshank Redemption’ the previous year) paces the procedural film along in an engaging way and adds tension and perspective with the choice of shots and cuts, and composer Howard Shore creates a moody, dark score to underline the horrors and mysteries that confront us during the story.

In terms of the performances, Brad Pitt shows he is more than just looks in the first of his three collaborations with David Fincher (followed by ‘Fight Club’ and ‘The Curious Case of Benjamin Button’) with his performance as Mills showing a youthful but somewhat aggressive young detective, while Morgan Freeman delivers one of his best performances as the wise, but jaded and nihilistic senior detective Somerset who just wants to go “far away from here.” Supporting performances also include Gwyneth Paltrow as Mills’ bubbly wife Tracey, the late R. Lee Ermey of ‘Full Metal Jacket’ fame as the Police Captain and the role of the serial killer whose identity is kept a mystery until the final act.

Fincher’s direction in the film highlights his strengths as a visual director of world-building and narrative which would solidify his reputation as one of the best directors of the current day with his films ‘The Social Network’, ‘The Girl With The Dragon Tattoo’ and ‘Gone Girl’.

Much discussion of the film rests upon it’s bleak and harrowing ending originally resisted by the studio, but the inclusion of which would make it one of the most “ruthless and merciless films ever made in the Hollywood mainstream” according to the late Roger Ebert. As highlighted by this, the film is a grotesque, bleak, and occasionally grisly film from beginning to end, but highly recommended for fans of the neo-noir and psychological thriller genres.

Which search is trending for Malayalam Movie videos MP4 & Audio MP3 to download ? 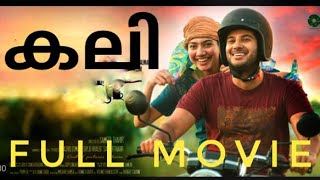 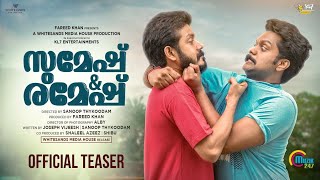 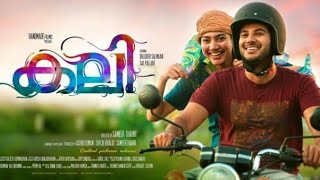 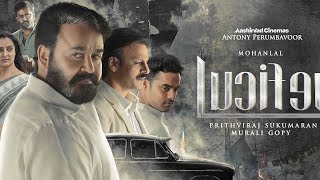 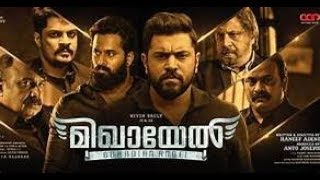 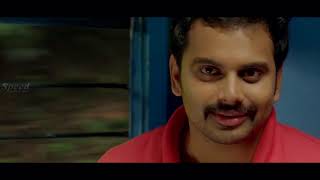